How can telematics help first responders stay safe on the road while keeping up with the urgency of a duty call? 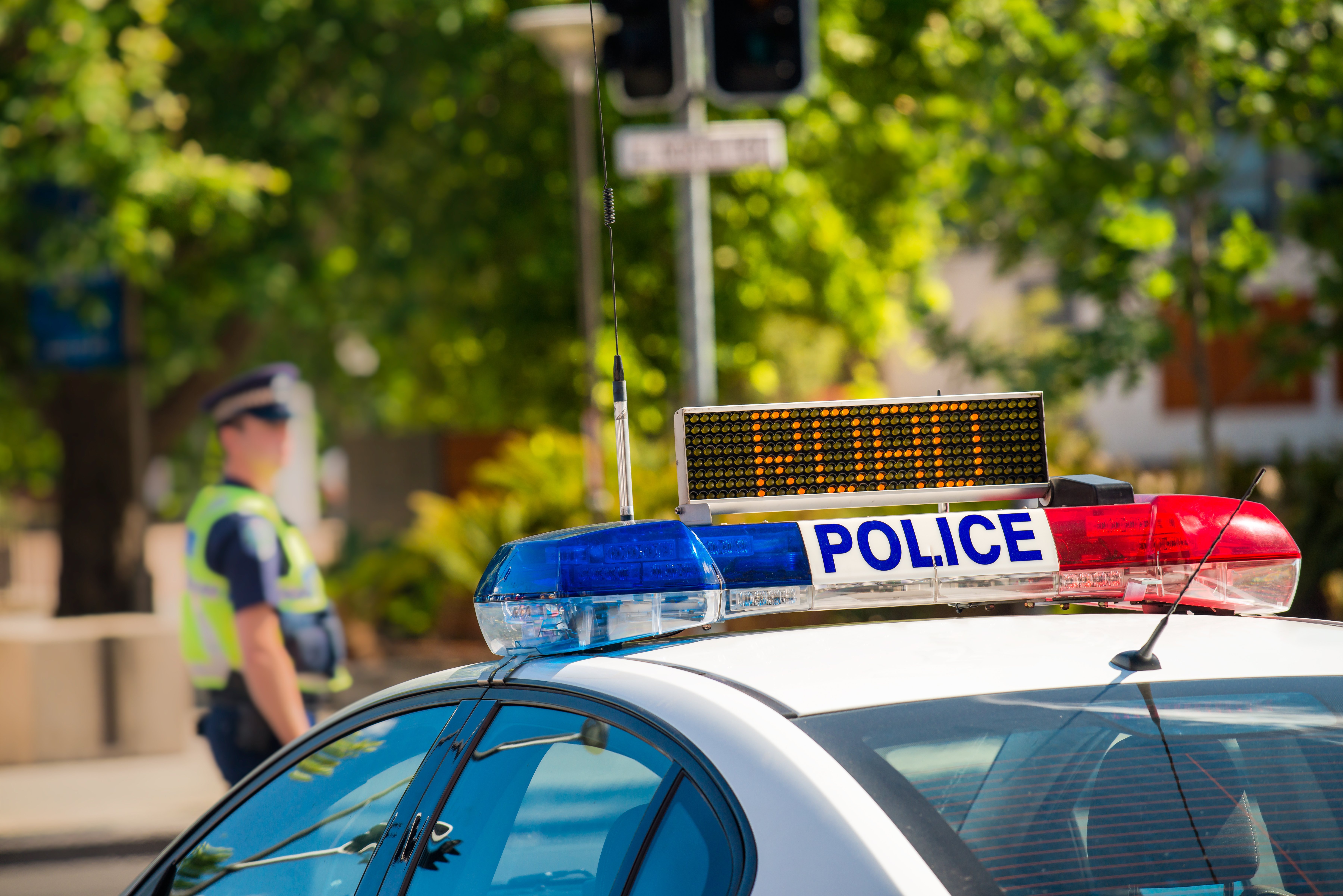 Every minute counts for police officers, firefighters, and paramedics when travelling to an emergency.

Between 8.5 million and 9 million calls are placed every year to 000. Around 5% involve critical medical incidents, and in these cases alone, a delay of just one minute correlates with a 1–2% increase in mortality rate. And the longer the delay, the worse the outcome. For cases of cardiac arrest for example, every minute untreated lowers survival rate by 7–10%.

It’s imperative, then, that first responders are armed with the most advanced tools and equipment to help them reach their destination faster. And today’s fleet management software is the answer.

First responders—our police, firefighters, paramedics and other emergency service workers—operate in one of the most high-risk environments imaginable.

As well as the obvious physical threats—like fire, a terrorist attack, or a major accident—they often face unpredictable behaviour from people at the scene, such as aggression or even gunfire. Add to that the long-term impact of stress and the potential for work-related mental health consequences, and the danger is clear.

But there is one threat we have not considered: first responders themselves being involved in road accidents when approaching or leaving a scene, or just in their everyday, on-the-job travel.

Alarmingly, according to a 2017 US study of police officers’ safety, fatalities caused by vehicle collisions or road accidents were as common as those caused by a shooting—39 in each case.

In America, it’s anywhere between 2.5 to 4.8 times higher than other occupations.

Why are these figures so high? Let’s look at four reasons why first responders are at increased risk on our roads, and how fleet management software, like Fleet Complete, can help. 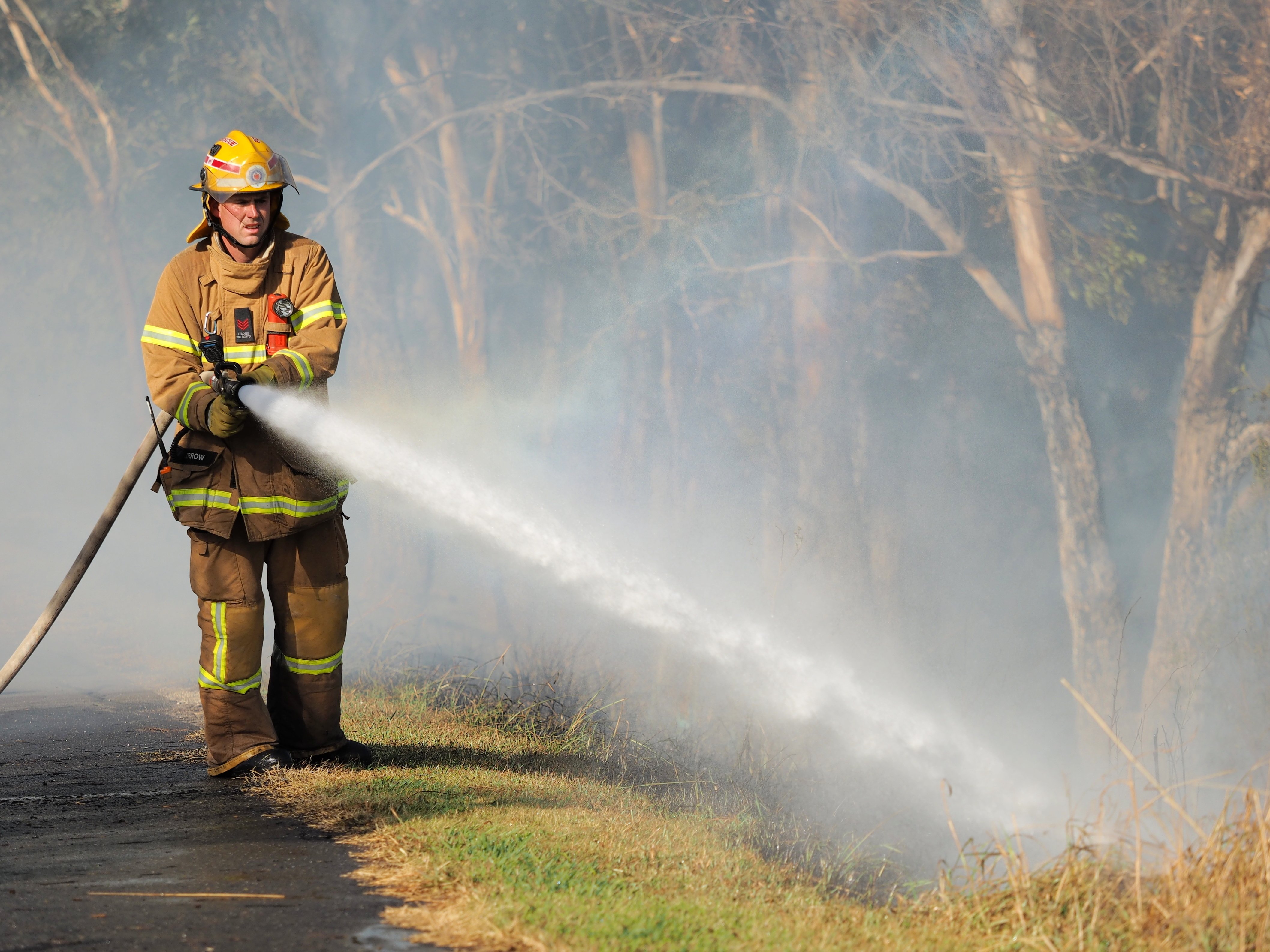 By definition, first responders need to be the first ones to arrive at the scene of an accident or crime. The sooner they arrive on site, the sooner they can begin to do their job—whether that’s resuscitating a victim, de-escalating a tense situation, or literally putting out a fire. A delay of even seconds can be the difference between life and death.

Once a distress call comes in, it is all systems go. First responders have no time to collect themselves before boarding their emergency vehicle and heading out. It means that much of the briefing and back-and-forth communication is done on the road—so emergency workers must juggle these distractions while driving at high speeds with sirens blaring.

Emergency workers can work long hours and shifts can be irregular. With almost no warning, responders have to suddenly ‘switch on’ and remain alert to the situation at hand. The aftermath of so much adrenaline can also cause both immediate and longer-term fatigue—resulting in slower reaction speeds and increased risk of incident.

First responders are only human, and mistakes can happen—particularly under such immense pressure. But in such a high-stakes environment, simple negligence can have dire consequences. Making the decision to speed unnecessarily, to cut through a congested intersection at put other road users at risk, or even failing a simple safety check like putting on a seatbelt or switching on the siren—all these behaviours can directly impact risk.

The role of technology

Fortunately, advanced driver assistance systems like fleet management software can help combat these key risks. As soon as an alert is triggered, automation streamlines and double-checks processes for the quickest possible response, without overlooking the details. Smart vehicles are able to relay mission critical information in an instant—hands free, so eyes are kept on the road—and AI assistants are just around the corner. Personal trackers are also able to integrate with fleet software, submitting automated sensor readings at predetermined intervals, and also featuring a distress call function if needed. Accurate real-time and historical reporting and analysis allows for more responsible shift scheduling/workloads, and finally, driver coaching software can not only catch slip-ups as they happen—like failure to fasten a seatbelt—but can inform long-term, tailored learning. 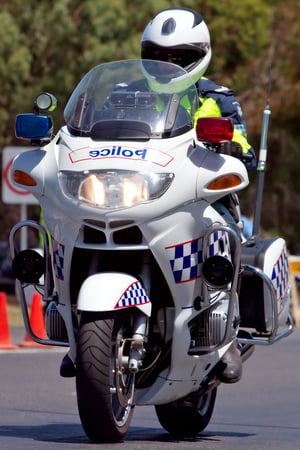 As soon as the crisis location is determined, closest available vehicles can instantly be found and dispatched using the fastest possible route. Not only does this get help on the way sooner, but it also ensures that the phone line operator is able to focus on delivering potentially life-saving instructions over the phone. And traffic hazards or congestion can be avoided, both en route to the scene and then to hospital if needed.

Keeping all parties updated is essential in an emergency, but constantly reporting back can be distracting and time consuming. Once triggered through an alarm or siren, fleet management software can be programmed to collate data across a range of sensors and metrics, sending auto-updates to base as frequently as every 10 seconds.

Fleet Complete incorporates specific sensors for auxiliary field information, such as doors or equipment engagement, that is automatically logged as timestamped data for each action or decision in the response chain. For firefighters for example, this might involve engaging a ladder, water pump or lights. Historical review can reveal future efficiencies based on past scenarios, and it also enables better scene reconstruction and post-incident analysis.

Crucially, Fleet Complete software solutions are highly adaptable depending on your specific needs. Get in touch today on 1300 653 395 to discuss your individual fleet safety response challenges with a qualified member of our team.